Into The Wilde: Episode 1 - NakedSword Originals 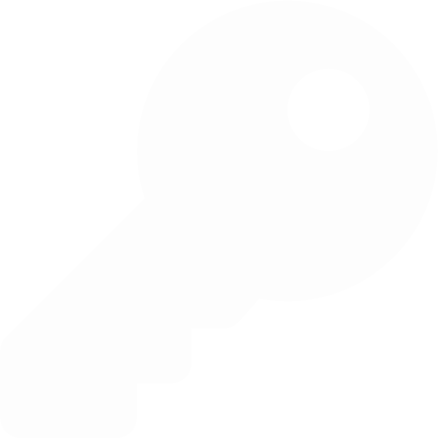 Christian Wilde was so turned on by his first time bottoming that NakedSword asked the sex-crazed stud if he had any other hot fantasies he wanted to live out. Of course he did! Before we knew it, we had Into the Wilde - a NakedSword Original series where Christian's act outs his dirtiest sex dreams. In the first episode, it's sex on the road when Christian gives Brandon Jones a tour of San Francisco that isn't in any guide book - but should be. It's two hot boys in the back of a moving van, fucking like there's no tomorrow in front of the city's most famous tourist sites! It's San Francisco like you've never seen it before (unless you've seen a double-cum shot on the Golden Gate Bridge, that is!). One fantasy down, three to go .